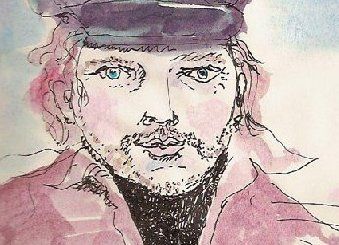 Welcome to my new video page!

Thanks to YouTube, there are now quite a few videos of musical projects I've been involved with over the years, so this is a place to group them all together, and add more as they become available. It's really fun to see some of this stuff again!

It may take a few seconds for all these thumbnails to load. Scroll down to watch any of these clips from this page.

Video Demo - Some short clips from Riverdance, Solas, and Suede

A short tutorial on jazz drumming, hosted by George Marriner Maull of the the Discovery Orchestra

An Irish session with some friends, Brooklyn 2010

One of my favorite studio recordings of all time! Seamus Egan, Sigma Sound Studio, Philadelphia, 1996 (Audio Only)